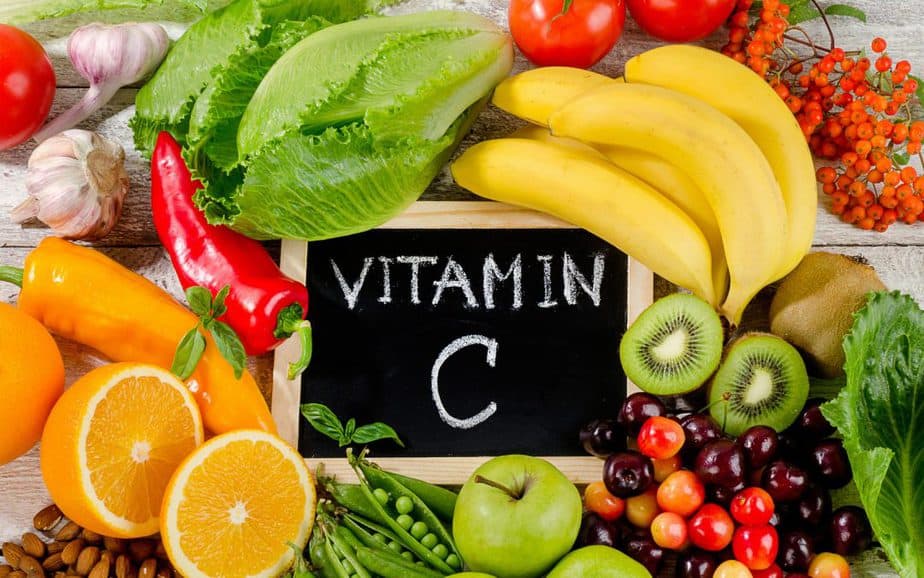 A vitamin hailed as “a miracle cure” decades ago, and later dismissed as “nearly useless” turns out to have remarkable disease-fighting prowess and could even add years to your life, several new and recent studies suggest.

One of the latest findings is that vitamin C could be an inexpensive, natural weapon against cardiovascular disease (CVD)—heart attacks and strokes—the leading killer of Americans.

Not only are researchers now testing a new stent coated with vitamin C instead of drugs to treat clogged heart arteries, but taking vitamin C in supplement form cuts risk for developing cardiovascular disease (CVD) in the first place, according to a new analysis published in the journal Atherosclerosis.

Researchers pooled data from 44 randomized controlled trials (the gold standard of scientific research) and found that vitamin C supplementation significantly reduced risk for endothelial dysfunction, abnormal stiffness of the blood-vessel lining that precedes heart disease. The greatest improvement in blood-vessel health was found in people at the most risk for CVD: those suffering from diabetes, heart failure, and atherosclerosis.

Here’s a look at other surprising benefits of the antioxidant vitamin.

In a 2013 study that tracked more than 16,000 adults, those with the highest blood levels of vitamin C had the lowest risk for both cancer and death over the next 14 years. The research was published in Cancer Epidemiology Biomarkers & Prevention.

Contrary to the popular belief that the best way to prevent osteoporosis is a high intake of calcium from foods like milk, recent research suggests that getting more vitamin C is actually the most effective strategy to avoid the brittle-bone disease, says Thomas E. Levy, MD, JD, author of Death by Calcium: Proof of the Toxic Effects of Dairy and Calcium Supplements (MedFox Publishing, 2013).

“Osteoporosis is a focal scurvy of the bones—and these symptoms can be prevented or reversed with appropriate dosing of vitamin C supplements,” says Dr. Levy, adding that in one study, postmenopausal women who took supplements had significantly higher bone density in all areas tested, with particularly high density in the femoral neck (the typical site for hip fractures.)

In an unexpected, but intriguing discovery, scientists from Albert Einstein College of Medicine report that vitamin C kills drug-resistant tuberculosis (TB) bacteria in lab tests. This finding suggests that the antioxidant vitamin could be added to existing drugs for TB to make them more effective or could lead to novel therapies. Further tests are needed to see if vitamin C has the same effect in TB patients. About 650,000 people globally are battling multi-drug resistant TB.

May protect against Alzheimer’s

Antioxidants in the diet—such as foods rich in vitamin C (oranges, pineapple, papaya, bell peppers, broccoli, kiwi)—have long been believed to help protect against oxidative damage linked to the development of Alzheimer’s, as well as cognitive decline due to normal aging. In a recent analysis pooling data from 7 studies, a high dietary intake of vitamin C reduced risk for Alzheimer’s by 17 percent. Vitamins A and E were also beneficial, the researchers reported in Journal of Alzheimer’s Disease.

In a 2013 pooled analysis of 3 placebo-controlled trials published in BMJ Open, treatment with vitamin C reduced exercise-induced bronchoconstriction (symptoms like cough and wheezing during workouts) by 48 percent, compared to people who received a placebo. In one of the studies analyzed, half of participants experienced no exercise-related lung problems after treatment.

May stave off stroke

Eating vitamin C-rich foods is linked to lower risk for the most common type of hemorrhagic (bleeding) stroke, according to a study presented at the American Academy of Neurology’s 66th Annual Meeting in Philadelphia in May of this year. The researchers compared 65 people who had suffered a stroke of this type to 65 healthy people. On average, the stroke patients had depleted levels of the antioxidant vitamin, while the healthy people had normal levels.

“Our results show that vitamin C deficiency should be considered a risk factor for this severe type of stroke, as were high blood pressure, drinking alcohol and being overweight in our study,” said study author Stéphane Vannier, MD, with Pontchaillou University Hospital in Rennes, France in a statement.

Dr. Tanchel recommends patients take 1000mg of Vitamin C after PRK procedures. Studies indicate it has a protective effect against UV damage at the front of the cornea, which is helpful after PRK.